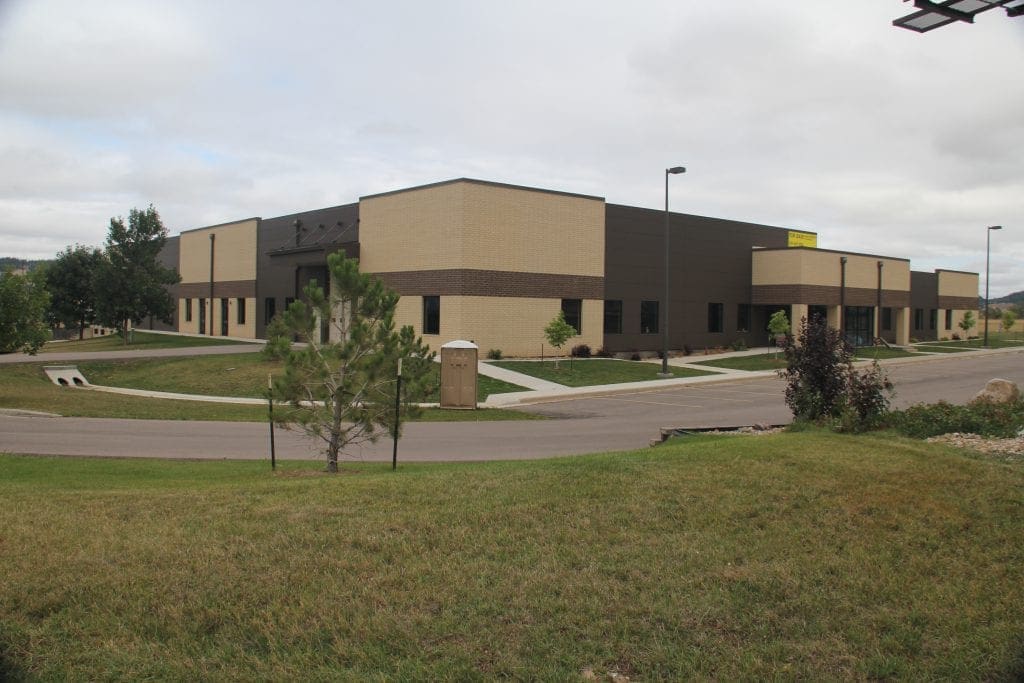 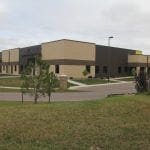 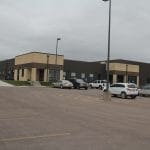 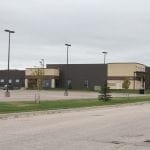 Named after the major Atlas Blizzard of 2012, this facility was constructed on top of major portions of the foundations for a building that collapsed as a result of the snow loads on the roof from the Atlas Blizzard.  The collapsed building had been a call center that employed a large number of workers.

The project schedule was extremely aggressive to minimize the time of displacement of the workers.  The project was completed in approximately 7 months from the time of the start of the design to completion. 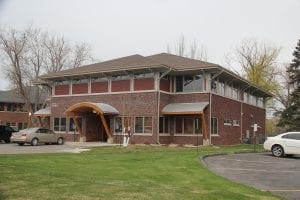 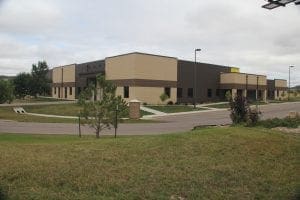 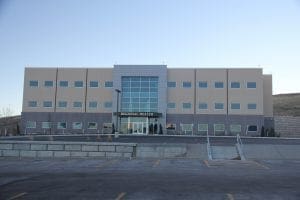