The Block 75 Parking Structure was originally constructed in the late 1990’s.  Due to high usage the City of Rapid City decided to add a third level.

The project was primarily structural in nature, therefore Albertson Engineering, Inc. oversaw the project.  The design was completed in early 2008 and construction began August of 2008 and was substantially completed by January of 2009. 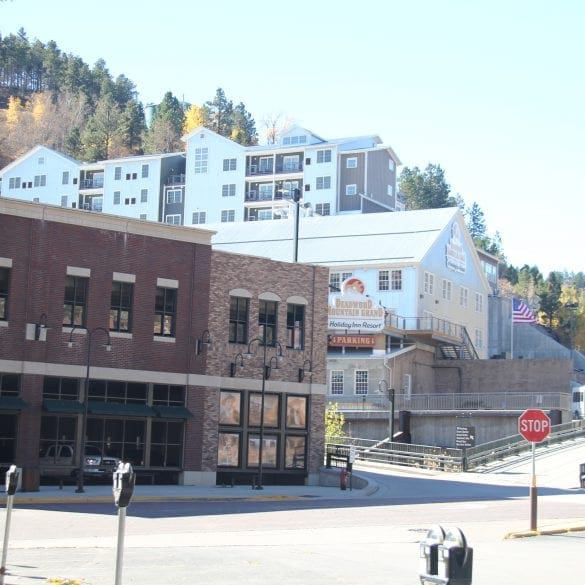 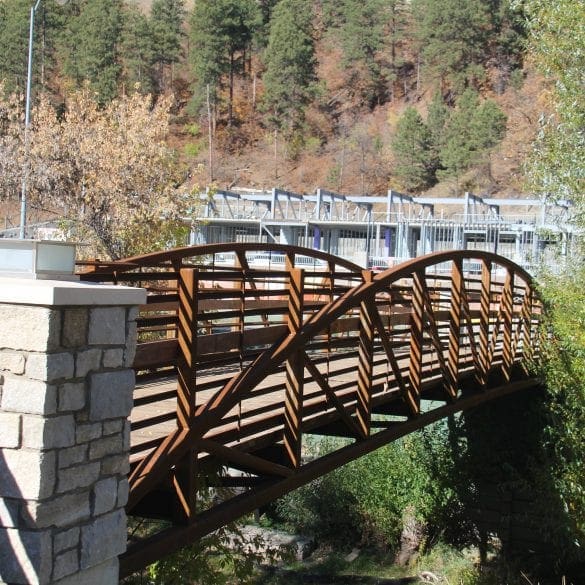